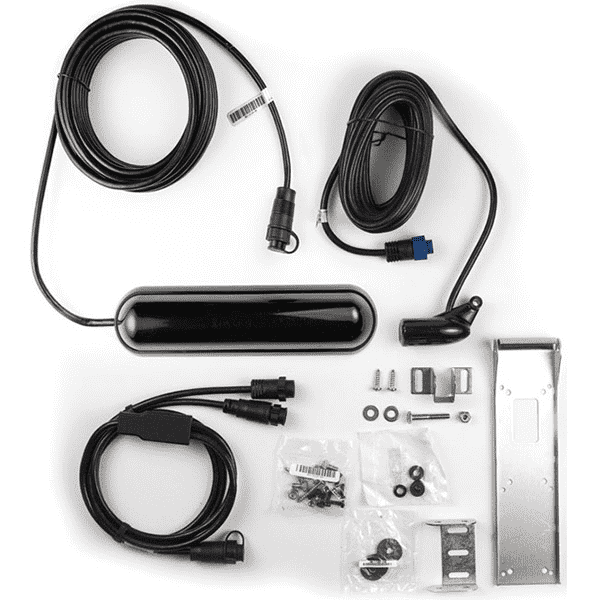 This Active Imaging High performance kit is needed to have 2D sonar reading on pad with the Lowrance Elite Ti2 Displays. This kit is compatable with existing 7-pin Blue Lowrance transducer that are epoxied in the hull.

Save this product for later
Display prices in: USD